Making computer games is no game - customer feedback is king

I have a not so guilty pleasure. It's playing computer games. At the moment, my go to game is Tom Clancy's The Division from Massive Entertainment. The game is beautifully made and really immersive. I really get the feeling I am walking around in a post-pandemic New York City. From a software development point of view,  there is something I want to point out which makes this game even better for me. Or, I must say, that makes my regard for Massive even higher.

Massive knows that people play this game. They want to make this game into a multi year MMO (Massive Multiplayer Online game) and as such an active player base / the community is key to their success. They try to keep the community updated with the latest developments via blogs, live streams and patch notes. Every time there is a patch moment, they accompany this with a 'State of the game' video that explains the patches and the reasoning behind it.

The game has been struggling with the end-game (the game you play when you hit max level in an RPG / MMO) and especially the balancing of the end game. The community has raised some valid concerns (e.g. SkillUp - Top 10 concerns, MarcoStyle - Fixes). Up until the 25th of August the way of dealing with concerns has been pretty straight forward, some minor tweaks here and there, but always without getting direct feedback from the community and letting the community retro-actively know what has been changed or letting the community test the changes and more importantly provide feedback! Massive changed their approach to customer engagement in their state of the game on the 25th of August. They very honestly told what they see as the major concerns with the game, and more importantly: the plan on how to fix them. They didn't provide quick Massive solutions. They asked the players to sign up for an expenses paid trip to Malmö, Sweden for anyone who "wants to be a part of critical workshops and discussions at Massive". Talk about asking for direct feedback! Next to this they also asked for players to provide feedback on specific topics in the forum and are going to start using a public test server to let players test out the new patches before they go live.

All examples of Massive becoming more Agile and focussing on working software where customer feedback will be king.

See you in game! 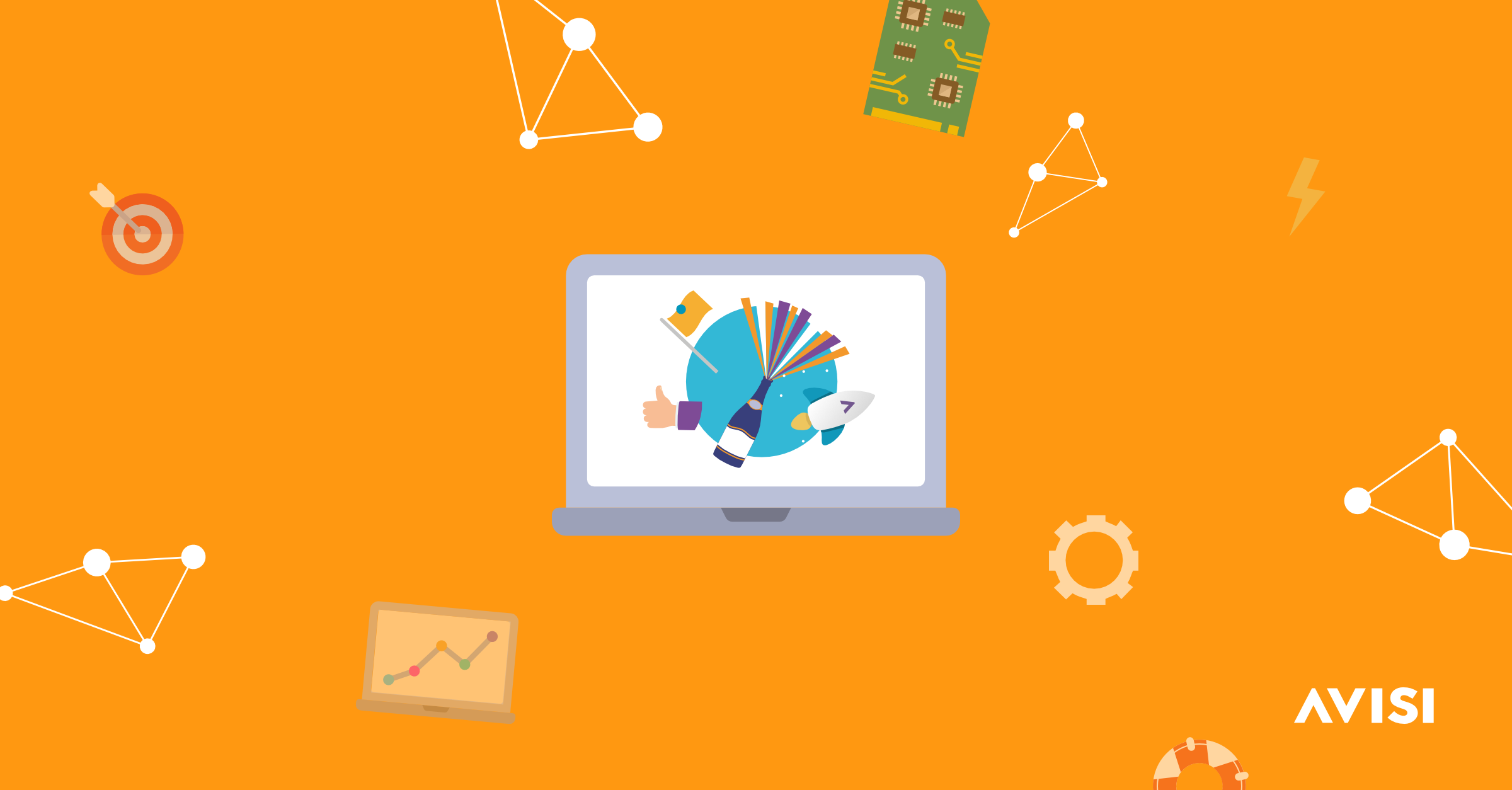 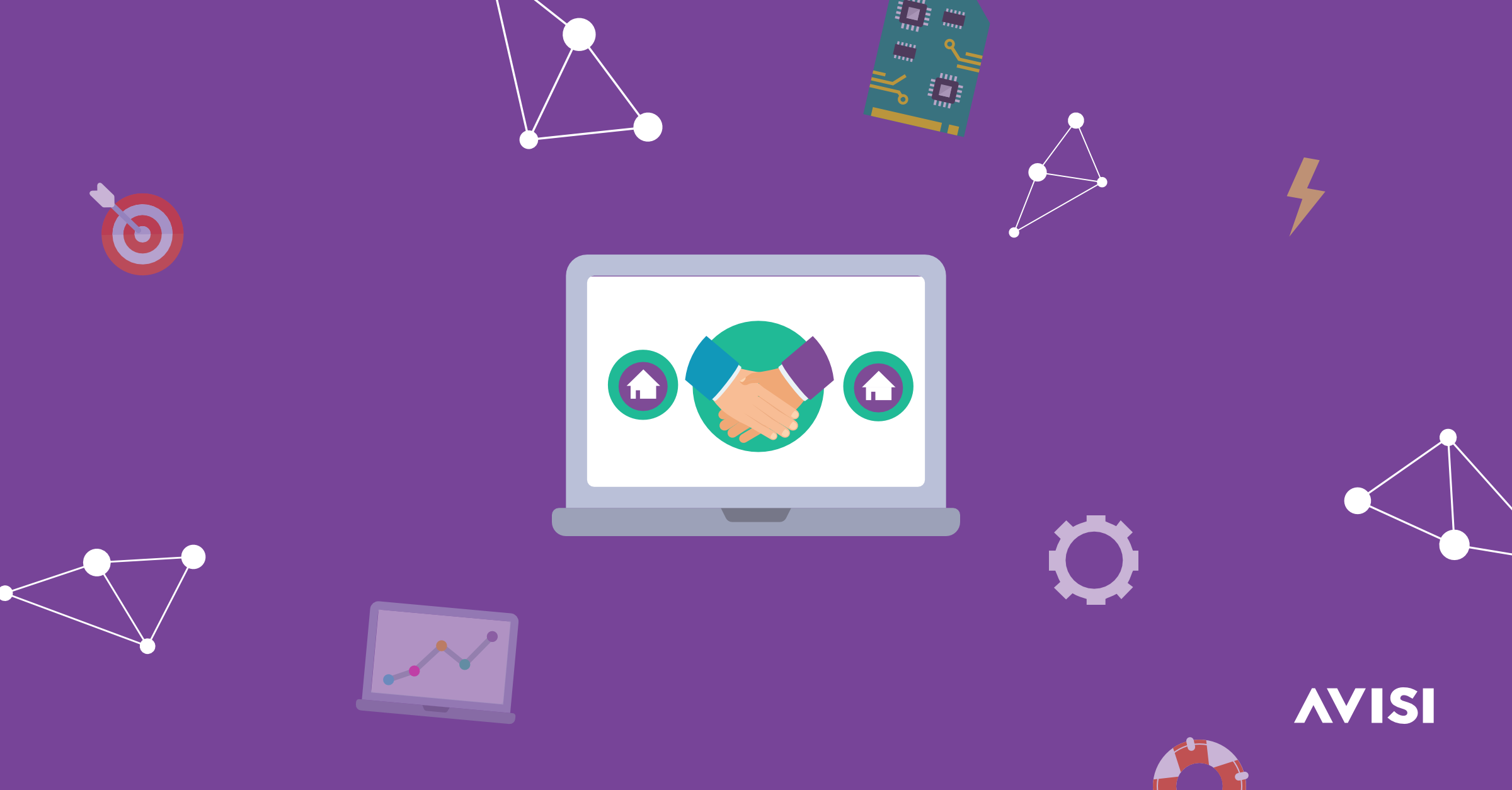