Kotlin has been around for a while now, but hasn't been getting the attention it deserves. Stack Overflow makes this painfully obvious:

For every Kotlin-related question on Stackoverflow, people ask 30 Java-related questions. On the other side, it's not a bad score for a language that had its 1.0 birthday last year. Kotlin clearly isn't the latest fad for hipster programmers (do those actually exist?).

This article is meant for you: the Java programmer who hasn't heard of Kotlin (or tried it), and is eager to make his day-to-day Java programming easier.

So, why should you try it?

Having a Java background, I was able to write Kotlin almost instantly. For example, take a simple 'Hello, World!' program:

In Kotlin, it becomes:

The JVM has proven to be a great platform for languages other than Java, both functional and procedural; (e.g.: Clojure, Groovy, Scala, Jython, JRuby, etc). It's mature, runs on almost any platform and there are loads of debugging/monitoring tools.

Although you can run the Kotlin compiler as a standalone Command Line utility, there is support for Ant, Maven, Gradle and Griffon. Since it is backed by JetBrains (known for their top-of-the-line developer tools) more can be expected in future.

You can call any Java code from your Kotlin application the same way you call Kotlin code. Calling Kotlin code from Java is just as easy although there are some things to consider, because there are constructs in Kotlin that don't exist in Java.

Kotlin allows you to write code that is null safe; think Elm's Maybe or Java 8's Optional. By default, values or variables are non-nullable unless you specify it as being nullable:

Unfortunately, we're not entirely cured from NullPointerExceptions. When dereferencing a Java type (for which Kotlin has no notion about nullability), you still have to explicitly check for null values:

6. Google believes in it

Google recommends you to use it when developing for Android, so why not stick to their advice?

Writing code that is clean, expressive, no-nonsense and maintainable is fun, the opposite (messy, redundant, wrong kind of verbosity) isn't. That's why you should write code using Kotlin.

8. It also compiles to JavaScript and Native

Beside the JVM, Kotlin compiles to Javascript and native code. Not that I felt the need (yet), but it's nice to have the options.

9. Singleton is a language construct

A few things are happening here: 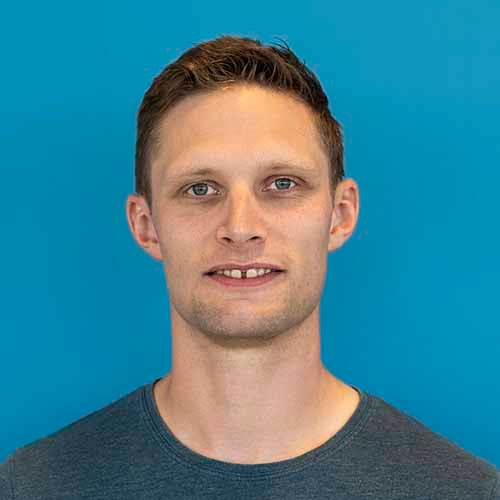